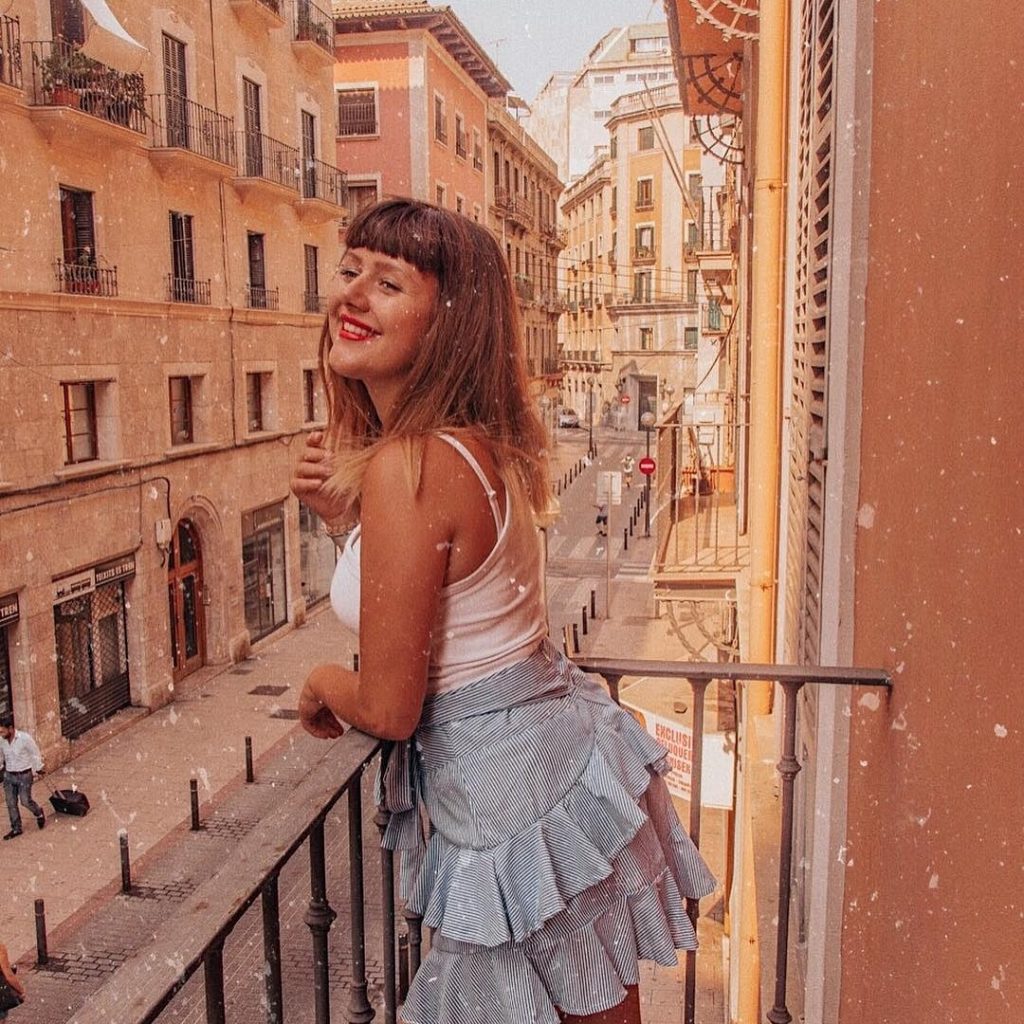 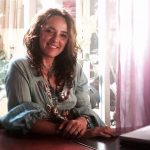 Was born the 22nd of June 1966 in Germany and is living in Mallorca since 1996. The well-traveled cosmopolitan Ayurveda therapist is licensed as such by the German TÜV Nordsiegelzertifikat, licensed Naturoath, is a professionally trained wellness trainer and has substantial knowledge of Shiatsu, Yoga, Relaxation- and Meditation Therapies.

In the year 2007 one of my travels took me to Nilgiri, located in southern India’s highest mountains. These, so-called “blue mountains” exude a magical enchantment. Within vast valleys, covered by tea plantations where the air is significantly colder than in the tropical flatlands and embedded in this beautiful surrounding is a small Indian Hospital, whose team of doctors’ mission is to give patients from around the globe a healthier, balanced life though Ayurveda.

There, I was lucky to meet Dr. Sundar Raman, someone who impressed me with his comforting charisma and his tremendous expertise from the first moment. I stayed at this energetic place and was inducted. Due to the apprenticeship in India it felt like a door was opened for me in my life and I realized that from now on I wanted to open a door for others.

With my shop “Lotusoma, Centro de Ayurveda” I see myself as an Ambassador of the traditional Indian medicine and my aim is it to bring into our hectic western world a little relaxation and to open the path towards a healthier way of living. 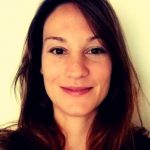 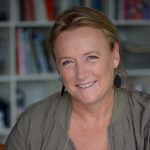